Indian mining giant Adani donated $200,000 to the Liberal and National parties in the month after it it secured federal approval for its controversial Carmichael coal mine.

Adani Mining and its subsidiary Carmichael Rail Network donated $247,300 to the Coalition during the 2018-19 financial year, data released by the Australian Electoral Commission on Monday revealed. 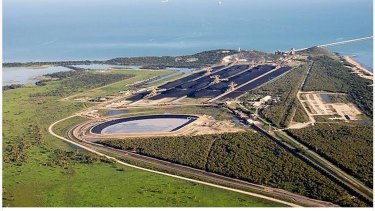 On April 5, $12,500 was donated to the Liberal Party; that was four days before then-Environment Minister Melissa Price signed off on the groundwater management plans for Adani’s central Queensland mine.

Another $100,000 was donated to both parties in the month after Ms Price gave final federal approvals to the mine.

Next Post
Kayak found wedged on rocks in Brisbane River 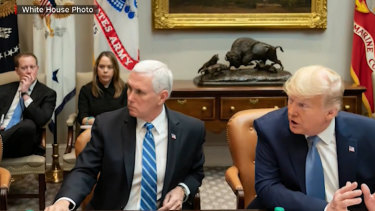 Economics and finance
Important things to look at while buying health insurance for your par...
News
Bogut defends controversial mansion