Astronomers see possible hints of life in the clouds of Venus

Astronomers have found a potential sign of life high in the atmosphere of neighboring Venus: hints there may be bizarre microbes living in the sulfuric acid-laden clouds of the hothouse planet.

Two telescopes in Hawaii and Chile spotted in the thick Venutian clouds the chemical signature of phosphine, a noxious gas that on Earth is only associated with life, according to a study in Monday’s journal Nature Astronomy.

Several outside experts – and the study authors themselves – agreed this is tantalizing but said it is far from the first proof of life on another planet. They said it doesn’t satisfy the “extraordinary claims require extraordinary evidence” standard established by the late Carl Sagan, who speculated about the possibility of life in the clouds of Venus in 1967.

“It’s not a smoking gun,” said study co-author David Clements, an Imperial College of London astrophysicist. “It’s not even gunshot residue on the hands of your prime suspect, but there is a distinct whiff of cordite in the air which may be suggesting something.”

As astronomers plan for searches for life on planets outside our solar system, a major method is to look for chemical signatures that can only be made by biological processes, called biosignatures. After three astronomers met in a bar in Hawaii, they decided to look that way at the closest planet to Earth: Venus. They searched for phosphine, which is three hydrogen atoms and a phosphorous atom.

On Earth, there are only two ways phosphine can be formed, study authors said. One is in an industrial process. (The gas was produced for use as chemical warfare agent in World War I.) The other way is as part of some kind of poorly understood function in animals and microbes. Some scientists consider it a waste product, others don’t.

Phosphine is found in “ooze at the bottom of ponds, the guts of some creatures like badgers and perhaps most unpleasantly associated with piles of penguin guano,” Clements said.

Study co-author Sara Seager, an MIT planetary scientist, said researchers “exhaustively went through every possibility and ruled all of them out: volcanoes, lightning strikes, small meteorites falling into the atmosphere. … Not a single process we looked at could produce phosphine in high enough quantities to explain our team’s findings.”

The astronomers hypothesize a scenario for how life could exist on the inhospitable planet where temperatures on the surface are around 800 degrees (425 degrees Celsius) with no water.

“Venus is hell. Venus is kind of Earth’s evil twin,” Clements said. “Clearly something has gone wrong, very wrong, with Venus. It’s the victim of a runaway greenhouse effect.”

Seager said all the action may be 30 miles (50 kilometers) above ground in the thick carbon-dioxide layer cloud deck, where it’s about room temperature or slightly warmer. It contains droplets with tiny amounts of water but mostly sulfuric acid that is a billion times more acidic than what’s found on Earth.

The phosphine could be coming from some kind of microbes, probably single-cell ones, inside those sulfuric acid droplets, living their entire lives in the 10-mile-deep (16-kilometer-deep) clouds, Seager and Clements said. When the droplets fall, the potential life probably dries out and could then get picked up in another drop and reanimate, they said.

Life is definitely a possibility, but more proof is needed, several outside scientists said.

Cornell University astronomer Lisa Kaltenegger said the idea of this being the signature of biology at work is exciting, but she said we don’t know enough about Venus to say life is the only explanation for the phosphine.

“I’m not skeptical, I’m hesitant,” said Justin Filiberto, a planetary geochemist at the Lunar and Planetary Institute in Houston who specializes in Venus and Mars and isn’t part of the study team.

Filiberto said the levels of phosphine found might be explained away by volcanoes. He said recent studies that were not taken into account in this latest research suggest that Venus may have far more active volcanoes than originally thought. But Clements said that explanation would make sense only if Venus were at least 200 times as volcanically active as Earth.

David Grinspoon, a Washington-based astrobiologist at the Planetary Science Institute who wrote a 1997 book suggesting Venus could harbor life, said the finding “almost seems too good to be true.”

“I’m excited, but I’m also cautious,” Grinspoon said. “We found an encouraging sign that demands we follow up.”

NASA hasn’t sent anything to Venus since 1989, though Russia, Europe and Japan have dispatched probes. The U.S. space agency is considering two possible Venus missions. One of them, called DAVINCI+, would go into the Venutian atmosphere as early as 2026.

Clements said his head tells him “it’s probably a 10% chance that it’s life,” but his heart “obviously wants it to be much bigger because it would be so exciting.”

Next Post
A snapshot of the $1.2 trillion freelance economy in the U.S. in the age of Covid-19 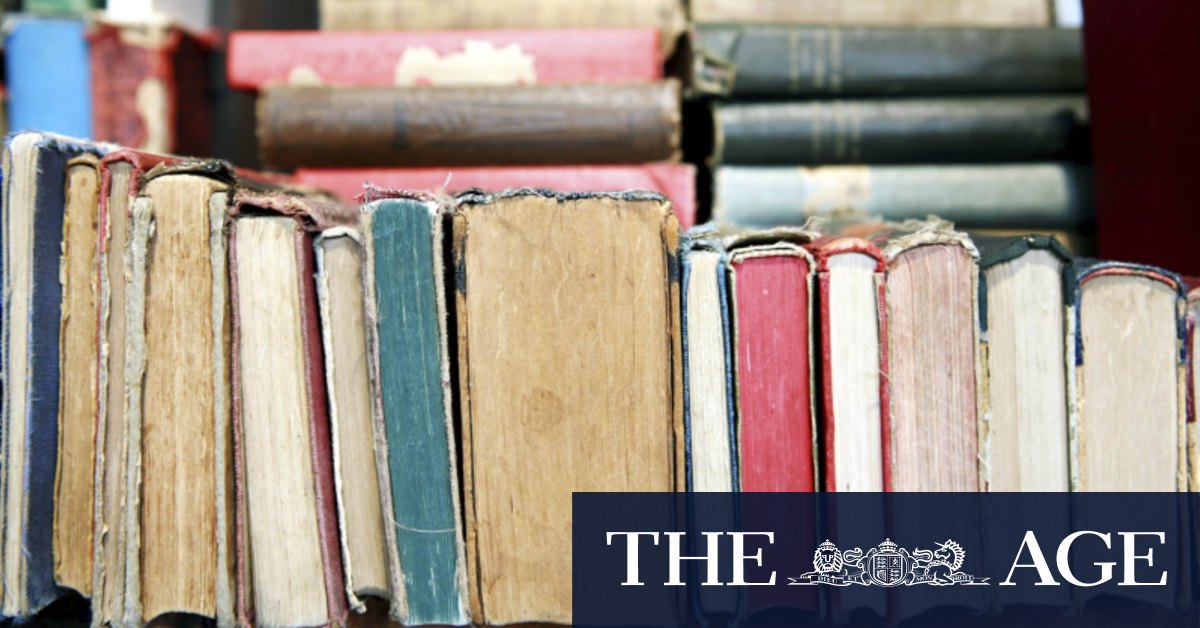 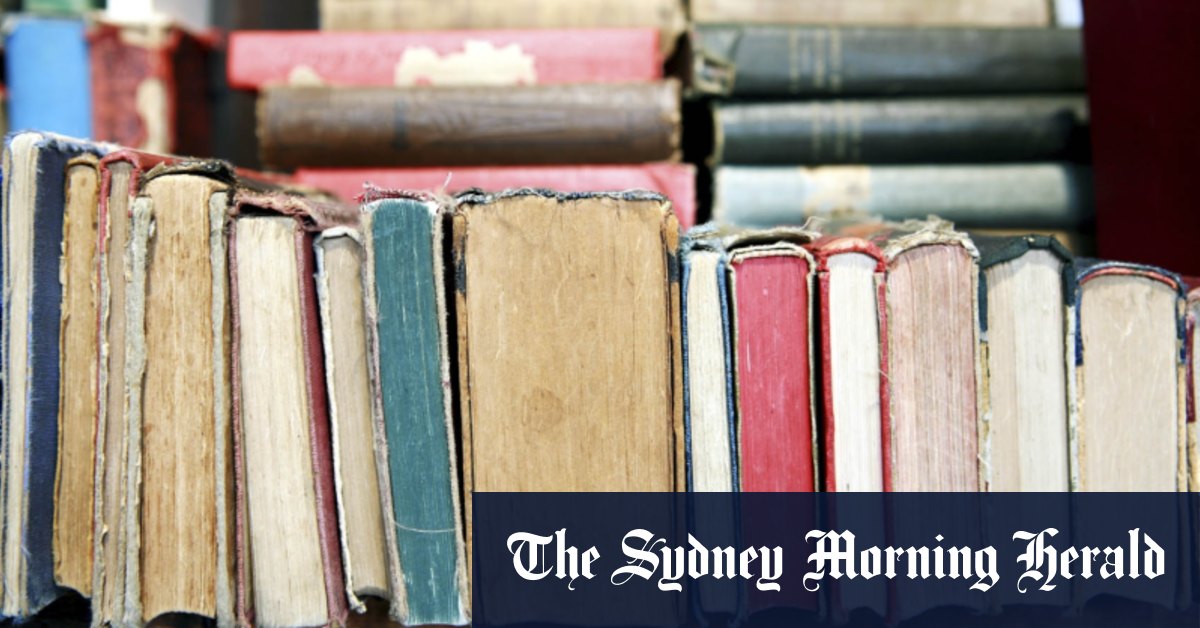