BENGALURU: India’s second lunar mission Chandrayaan-2 completed one year in orbit around the moon on Thursday and all instruments are currently performing well and there is adequate onboard fuel to keep it operational for about seven more years, space agency ISRO said. Chandrayaan-2 was launched on July 22, 2019 and inserted into the lunar orbit on August 20, exactly one year ago.

“Though the soft-landing attempt (of the lander carrying the rover) was not successful, the orbiter, which was equipped with eight scientific instruments, was successfully placed in the lunar orbit. The orbiter completed more than 4,400 orbits around the Moon and all the instruments are currently performing well,” the Indian Space Research Organisation said. The agency in a statement said the spacecraft was healthy and the performance of subsystems normal.

“The orbiter is being maintained in 100 +/- 25 km polar orbit with periodic orbit maintenance (OM) maneuvers. So far, 17 OMs are carried out since achieving 100 km lunar orbit on 24th September 2019. There is adequate onboard fuel to remain operational for about seven years,” it added. Chandrayaan-2 mission was India’s first attempt to make a softlanding of a rover on the unchartered South Pole of the lunar surface.

However, the lander Vikram hard-landed in September last year. The scientific payloads, including high resolution camera, onboard the oribter for mapping the lunar surface and study the exosphere (outer atmosphere) of the Moon. The city-headquartered ISRO said raw data from the payloads have been downloaded at the Indian Space Science Data Centre (ISSDC) during the year.

Public data release was planned by end of this year, after validation by a formal peer review, it said adding the first-year observations from Chandrayaan-2 demonstrate the in-orbit performance of payloads, strongly indicating its ability to contribute significantly to lunar science. “The anticipated long life of this orbiter can contribute much to the current resurgence of interest among the global scientific community for a sustained presence on the Moon,” the space agency said.

Chandrayaan-2 was launched to further expand the knowledge about the moon through a detailed study of its topography, mineralogy, surface chemical composition, thermo- physical characteristics and atmosphere, leading to a better understanding of the origin and evolution of the moon.

Indias first mission to the Moon Chandrayaan-1, launched in 2008, had given clear evidence on the extensive presence of surface water and the indication for subsurface polar water- ice deposits. 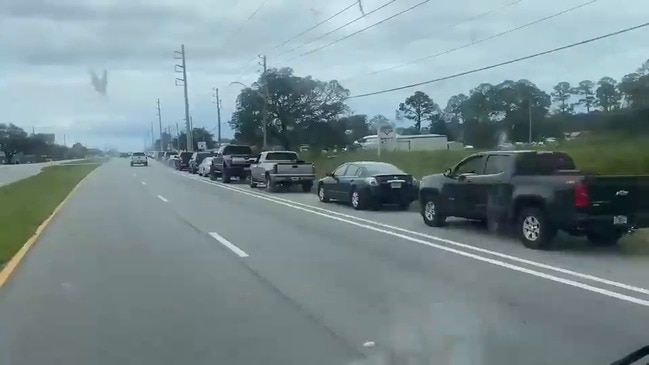 News
No dearth of beds for COVID patients in Centre-run hospitals: Health m...