Chandrayaan-3 launch may take place in early 2021; mission will not have orbiter

New Delhi: Chandrayaan-3, India’s mission to Moon, is likely to be launched in early 2021, Union Minister Jitendra Singh said on Sunday. However, unlike Chandrayaan-2, it will not have an orbiter, but will include a lander and a rover, he added.

After the hard landing of Chandrayaan-2 in September last year, space agency ISRO had planned another mission to the Moon later this year.

However, the coronavirus pandemic and the lockdown have hit several of ISRO’s projects and delayed missions like Chandrayaan-3.

Planned to land on the South Pole of the Moon, Chandrayaan-2 was launched on July 22 last year. However, the lander Vikram hard-landed on September 7, crashing India’s dream to become the first nation to successfully touch down on the lunar surface in its maiden attempt.

The orbiter of the mission is working fine and has been sending data.

Singh, who is the Minister of State for the Department of Space, said Chandrayaan-1, ISRO’s maiden mission to the Moon launched in 2008, has sent images which show that Earth’s satellite may be rusting along the poles.

“The sign of this finding is that even though the surface of the Moon is known to have iron-rich rocks, it is not known for the presence of water and oxygen, which are the two elements needed to interact with iron to create rust,” he said.

Scientists at the National Aeronautics and Space Administration (NASA) say that this could be because the Earth’s own atmosphere is lending a helping hand which, in other words, means that the Earth’s atmosphere could be protecting the Moon as well, the statement said.

“Thus, the Chandrayaan-1 Moon data indicates that the Moon’s poles are home to water, this is what the scientists are trying to decipher,” the statement added.

Meanwhile, preparations are going on for India’s first-ever Human Space mission Gaganyaan, he added. The training processes and other procedures are also in place.

“Constraints due to the COVID pandemic led to some disruptions in the plan for Gaganyaan but efforts are going on to stick to the timeline of around 2022,” the minister said.

Next Post
8 reasons online reviews are essential for your brand 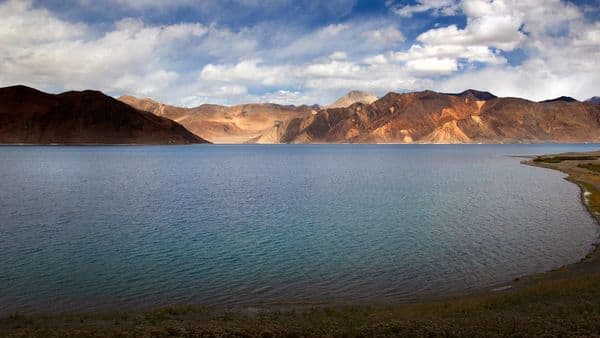 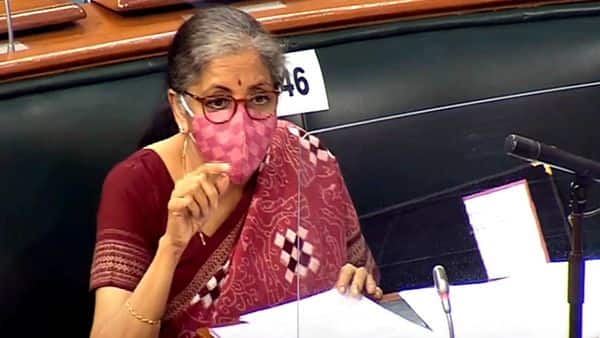