NEW DELHI: The covid-19 pandemic has pushed many into “feeling depressed”, according to the findings of a government study that surveyed over 500 people.

The survey was conducted by Indian Council of Medical Research (ICMR), Project Community Medicine, Maulana Azad Institute of Dental Sciences, Safdarjung hospital and Ministry of AYUSH and fear of the disease, lockdown, concerns about family members and a sense of helplessness were cited as reasons for depression.

“There is no doubt that people are experiencing extreme anxiety owing to covid-19 pandemic due to fear of contracting the virus and seeing so many people dying every second. This fear is further aggravated due to significant changes to our daily lives during the lockdown,” the study said.

The research, published in the Special Issue on SARS-CoV-2 (covid-19) of Epidemiology International journal, concluded that depression was especially high among the illiterate, unskilled and skilled workers and who belong to under-privileged, socioeconomic groups.

“Gender has a significant association with the prevalence of feeling depression in this study. The respondents belonged to Hindu religion were feeling depressed (23.8%) but that feeling of depression was 36.6% among respondents of Muslim religion,” said the cross-sectional study conducted between 15 April and 1 May.

Data was collected through a pre-structured questionnaire, circulated through a web-based link via messages and mails asking to be passed on to others.

“Preliminary evidence suggests that symptoms of anxiety and depression (16-28%) and self-reported stress (8%) are common psychological reactions to the covid-19 pandemic, and may be associated with disturbed sleep,” the study said. 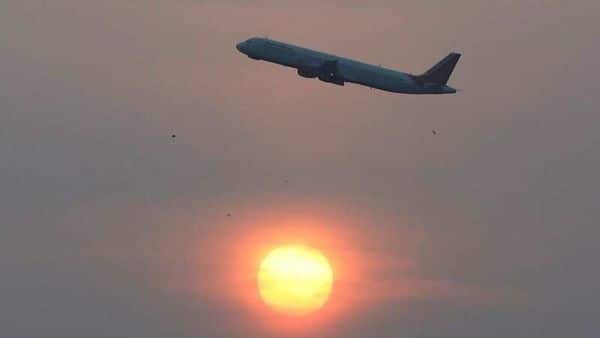 Economics and finance
Priyanka Gandhi to shift out of her Lutyens bungalow by month-end; Con... 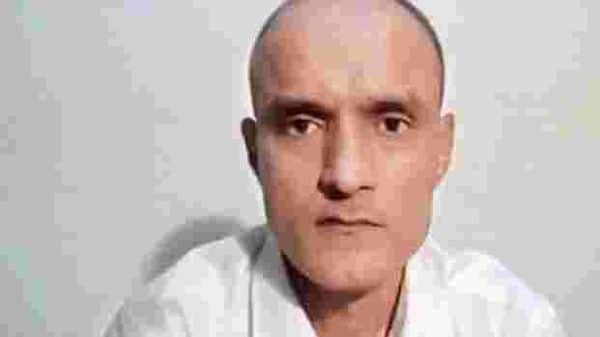