She sits at home and looks at photos of her son, 40-year-old Paul Duncanson, who was run down and killed in Melbourne’s west. 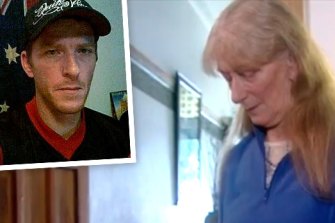 Ahmed Sharif, 28, has admitted the manslaughter of Mr Duncanson at Braybrook on December 9, 2017.

Next Post
Hawthorn must end addiction to poker machines now 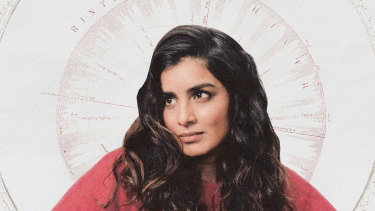 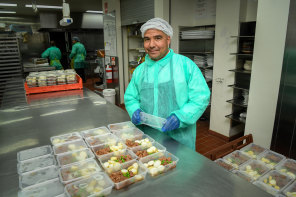