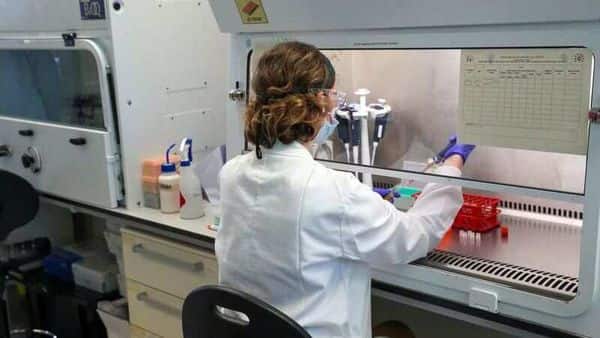 A Chinese military research institute has been approved to test its second experimental coronavirus vaccine in humans, the eighth candidate in clinical trials for China as it emerges as a front-runner in the global fight against COVID-19.

No vaccine has been approved for sale against the virus that has killed over 470,000 people, but more than a dozen candidates have entered different stages of human test globally.

The new drug is developed by the Academy of Military Science (AMS), a research institute affiliated with the People’s Liberation Army, and was approved to proceed to human trial by China’s National Medical Products Administration.

AMS’ latest candidate, named ARCoV, uses mRNA technology, an approach that is also used for candidates developed by Moderna Inc in the United States and German firm CureVac but has never been tested in China-based clinical trials, the institute said in its social media WeChat late on Wednesday.

“The core raw materials and equipment are all domestically produced, and rapid production capacity ramp-up is achievable,” Qin Chengfeng, a researcher responsible for the mRNA project, said in the statement.

The Chinese Clinical Trial registry, without naming ARCoV, said a phase 1 clinical trial for an mRNA vaccine, sponsored by AMS, Yunnan Walvax Biotechnology and Suzhou Abogen Biosciences, would start on Thursday and evaluate the safety of the candidate. http://www.chictr.org.cn/showproj.aspx?proj=55524

Separately, Ad5-nCoV, a vaccine candidate co-developed by AMS and CanSino Biologics using a different technique, is under phase-2 clinical trial in China and has won approval to begin human testing in Canada. (Reporting By Roxanne Liu in Beijing; editing by Peter Henderson and Cynthia Osterman) 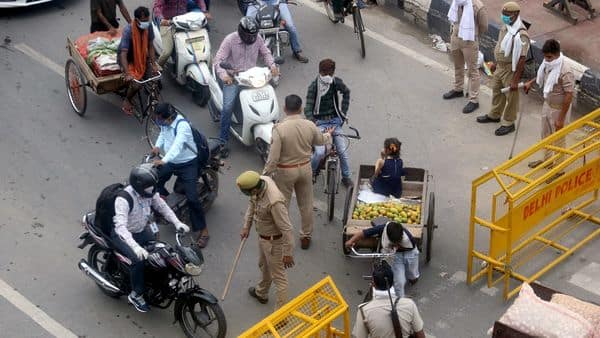 Sport
Bluesâ€™ banner in the rooms 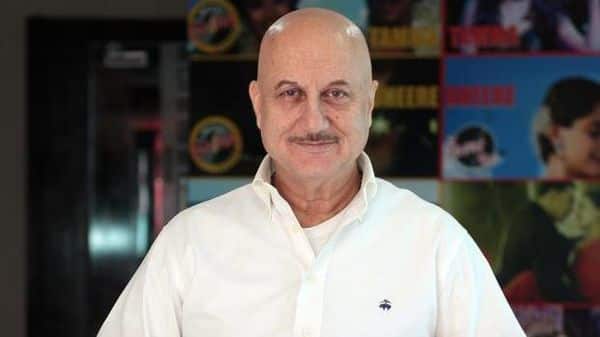 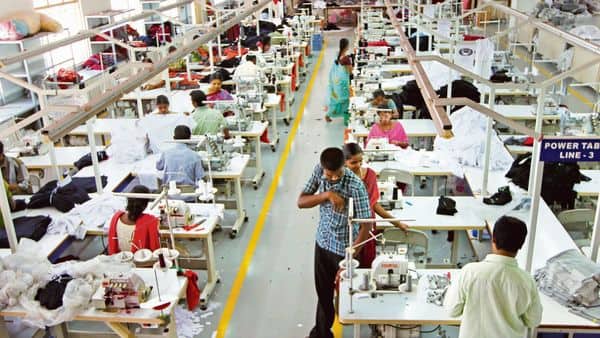 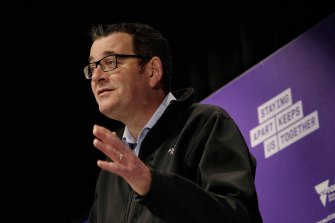 Business
Bill Gates calls for COVID drugs and vaccine to be made available to a...