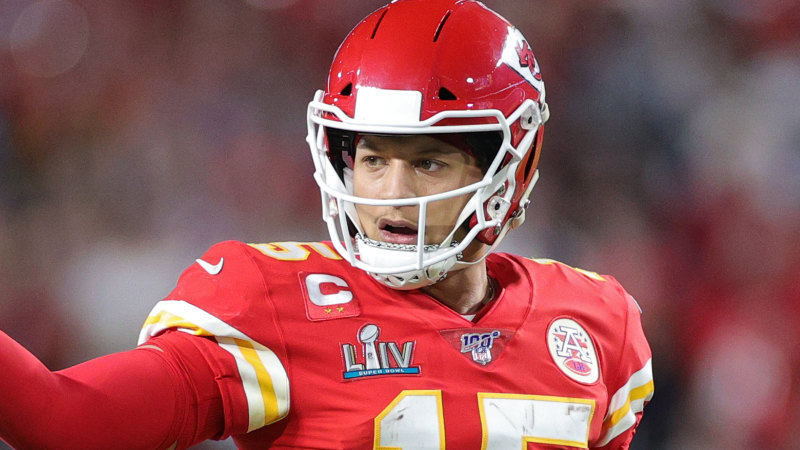 Patrick Mahomes and the Kansas City Chiefs have won Super Bowl LIV 31-20 over the San Francisco 49ers in Miami.

A touchdown inside the last two minutes and an interception with a minute left on the clock sealed victory for the Chiefs, their second Super Bowl win and first since 1969.

Mitch Wishnowsky, a punter for the 49ers, missed out on becoming just the second Australian to win a Super Bowl after Jesse Williams, who won with Seattle in 2013.

Perth’s Wishnowsky made Australian sporting history when he started Sunday’s game with the opening kick off.

Next Post
Why our minds make coronavirus seem so scary