National Guard units moved through Washington, DC, on June 1, after a second night of violence near the White House. This footage shows 12 trucks, some carrying troops, driving past Lincoln Park, as commuters cycle by. Protests continued in the city into the night on June 1. Credit: meredithragan via Storyful

Next Post
Fears protests could lead to COVID surge 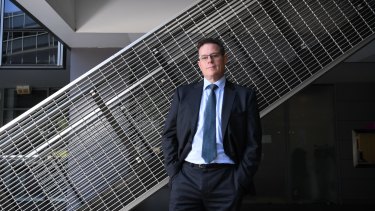 Policy
Superannuation could be the next 'Mediscare' as super wars r...