Previous Post
Mark Seymour: 'In retrospect I would never conduct my artistic life in that way again…'
Share

No shade and good on them, but Insta influencing ain't high art

Wheatley, a former barista, had some sage words of wisdom to share last week about the return of Big Brother, and the scourge of latter day reality television stars whom she accuses of not respecting the, ahem, artform.

“I’m really over seeing people go on those shows purely for Instagram followers,” she opined in the Murdoch press. 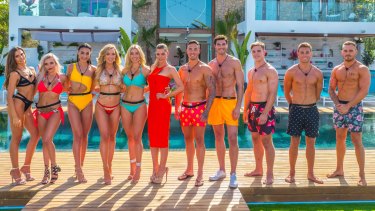 Love Island faking it? Surely not.

“You can totally tell with all those Love Island contestants. No shade, good on them, but I think it’s super-obvious that the young people just want an easy career afterwards.”

At age 20, Wheatley was the youngest contestant in the 2014 Big Brother series.

Following her appearance on the show, Wheatley forged a career as a social media star herself. She now boasts 622,000 followers, although an awful lot of them appear to be based in non-English speaking countries and have few followers themselves. Curious.

And just like Blanchett and Davis, who have endured injuries and critics throughout their careers, Wheatley suffers for her “art”.

“I’ve been suffering from headaches and stuff, getting sick and run down lately. I just don’t know if it’s because I’m always go, go, go,” she revealed to her Instagram followers.

“Or just like, so many thoughts. My brain never really switches off. I’ve been getting really bad headaches. I’ve got one at the moment.” 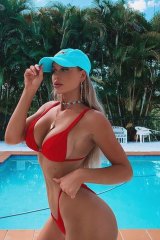 Skye Wheatley spends many hours thinking up new poses for her Instagram feed.Credit:Instagram

Wheatley has previously boasted about how posting product endorsements on social media has become her source of income, and indeed she is something of a pioneer when it comes to the reality television star-turned social media influencer model.

While Married At First Sight‘s Jessika Power reportedly earns up to $8000 per week from social media endorsements and personal appearances, her castmates have not fared quite so well.

“I don’t believe anyone is making anything like the money they might have made before on Instagram. When the show was airing, I had up to 70,000 Instagram followers, and I could make a couple of hundred dollars per post, putting up a picture of a beauty product, that sort of thing … but after the series finished, I lost 30,000 followers. Now you can’t see ‘likes’ it’s impossible to show a brand what your influence actually is.”

Sultan has returned to his work as a fitness instructor, but adds his social media presence is still handy when it comes to scoring party invites. “Not that there are many of those at the moment.” 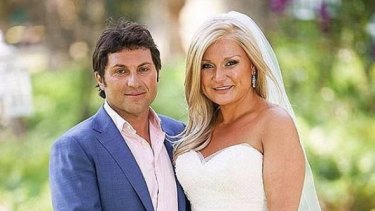 Things have not gone well in the infuencer world for former MAFS star Nasser Sultan, pictured here with his ex “wife” Gabrielle Bartlett.

Producers of shows such as MAFS have introduced strict guidelines about social media use while their “talent” is on their shows. Participants are required to sign contracts which prohibit them from trying to monetise their fame, and potentially eat into a franchise’s overall profitability for the network.

That was a trade-off the likes of Sultan was happy to make with MAFS producers, though he warned others expecting to strike it rich by following his footsteps should not be fooled.

“Mate there is a lot of bulls–t in this,” he said. “You just have to look at some of the ones with huge numbers of followers, most of them are fake … it’s pretty obvious when you click on them and they are in Russia.”

Andrew Hornery is a senior journalist and Private Sydney columnist for The Sydney Morning Herald. 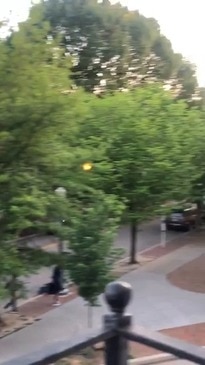 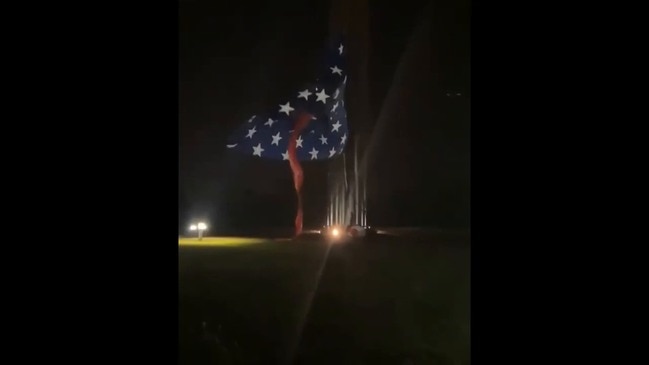