Police are this morning searching swampland in Perth’s north in relation to the disappearance of a North Beach girl more than two decades ago.

Forensic officers are at Star Swamp in Watermans Bay looking for clues into the case of 14-year-old Radina Djukich, who went missing in May, 1992. 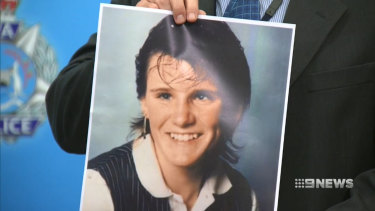 Radina’s body has never been found, but last year a man was charged with her manslaughter.

Ronald Joseph Buckland, 70, is due in the WA Supreme Court later this month.