Police to launch investigation into violent arrest of Indigenous teen

The constable involved in the violent arrest of a teenage Indigenous boy has been placed on “restrictive duties as NSW police launch an investigation into the incident.

The probe came after a video was released of an officer tripping a 17-year-old Indigenous boy and slamming his face to the floor during an arrest in the Sydney suburb of Surry Hills.

NSW Police say the investigation will look at the “entire circumstance surrounding what has occurred.”

Senior police have also spoke to local Indigenous leaders about the investigation.

After a video posted to social media showed the officer tripping an Indigenous teenager while arresting him, slamming the boy face-first on to bricks. 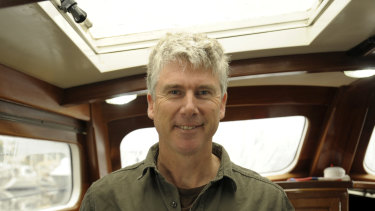 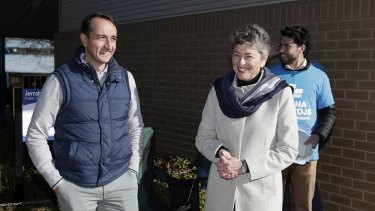