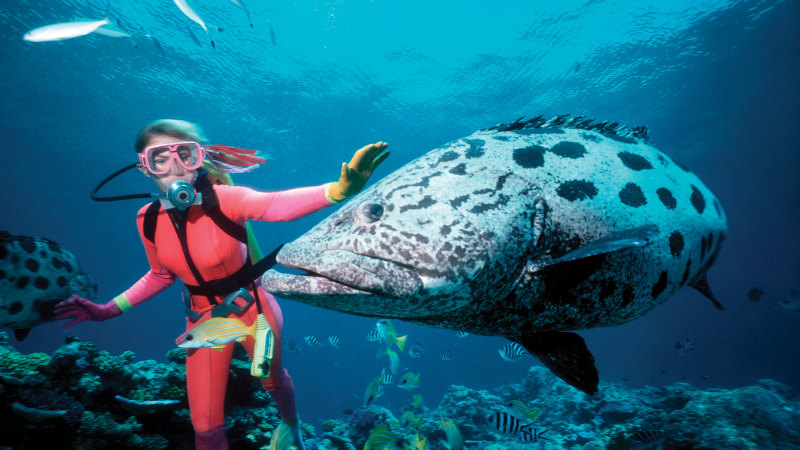 The figures are a tally of losses recorded by Tourism Tropical North Queensland’s 400 industry members.

Given that’s only 10 per cent of the industry, actual losses are likely to be dramatically higher. And that’s just one region of tourism-dependent Queensland.

“We have never been in this situation before, so there are no comparatives and therefore no simple solution,” the tourism body’s chief executive Mark Olsen told reporters on Monday.

The group has invited Premier Annastacia Palaszczuk and Tourism Minister Kate Jones to a meeting in Cairns on February 14 to chart a survival and recovery plan.

In the meantime, it’s pushing on with a campaign to get Queenslanders to holiday in the region, something that will dovetail into Tourism Australia’s ‘Holiday Here This Year’ campaign, sparked by the bushfire crisis.

Ben Woodward is the sales and marketing director for the family-owned CaPTA group, which has a large stable of tourism businesses in Cairns and Port Douglas.

More than 20 years ago, his family began tapping into the Chinese market and it’s brought them great success. But the travel bans sparked by the coronavirus have delivered an immediate hit to parts of his business.

“We saw an instant drop off with cancellations. It’s had a significant, detrimental effect on our business as did the bushfires, even though they were nowhere near us,” Mr Woodward said on Monday.

“Internationally there was a perception that all of Australia was on fire.”

He’s worried not only about the China travel bans, but of the virus driving a worldwide drop in international travel, as the SARS virus did in 2003.

He said Sydney-based tourism operators had already reported cancellations from the UK and north America, with people too fearful to travel.

“All tourism operators have gone into a very difficult year.”