From its volcanoes and glaciers to its passion for books, here are five things to know about Iceland, which votes in a presidential election on Saturday.

A vast North Atlantic island of 103,000 square kilometres (almost 40,000 square miles) nestled just under the Arctic Circle, Iceland is home to just 365,000 people, making it the most sparsely populated country in Western Europe.

Glaciers make up 11% of its surface, providing some of the country’s most dramatic landscapes. But climate change is posing a threat, and in the past decade the three biggest glaciers have all receded almost yearly. In August 2019, Iceland mounted a plaque to honour the passing of Okjokull, the country’s first glacier lost to climate change. Scientists say 400 others risk the same fate by 2200.

…and land of fire

With the Mid-Atlantic Ridge slicing north-south across Iceland, the country is also a highly active geological zone, home to frequent earthquakes and active volcanoes that average one major eruption every five years. The most famous one in recent memory is that of the Eyjafjallajokull volcano in 2010, which sent up a cloud of ash and smoke that paralysed air traffic for a month. The most recent volcanic eruption dates back to 2014 when Bardarbunga in the south caused Iceland’s biggest lava flow in 200 years. Experts have predicted the subglacial Grimsvotn volcano, one of the country’s most active, could erupt soon.

From Vikings to independence

The island was colonised 1,200 years ago by Vikings and its language is considered to be that closest to Old Norse. Its parliament, the Althing, was founded by a Viking assembly, making it the oldest parliament in the world. For centuries, Iceland was governed by the union of Norway and Denmark, and then by Denmark alone as of 1814. Iceland only gained independence in 1944, when Denmark was occupied by the Nazis. Iceland became a parliamentary republic, with a largely ceremonial president and a government headed by a prime minister.

Iceland has been a land of fishermen for centuries and 6% of its gross domestic product comes from fisheries. The other pillar of its economy is tourism, accounting for 8% of GDP, with two million tourists last year. Among the world’s richest countries per capita, Iceland’s economy crashed during the 2008 financial crisis. Its three biggest banks collapsed, spelling the end of the reign of Iceland’s finance tycoons.

One in 10 Icelanders publishes a book over the course of their lifetime. With 83 libraries, the land of the Sagas — medieval literary masterpieces — is the country that publishes the most new books per capita in the world behind Britain, according the International Publishers’ Association.

Another “saga”, in modern times: the national football team’s unexpected success. After years of losses, Iceland stunned everyone at Euro 2016 when they famously beat England to make it to the quarter-finals, and qualified for the country’s first ever World Cup in 2018. 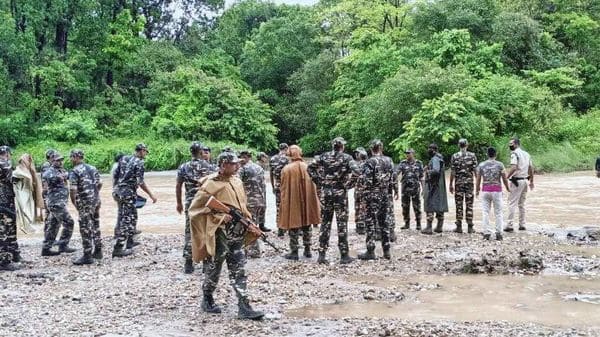 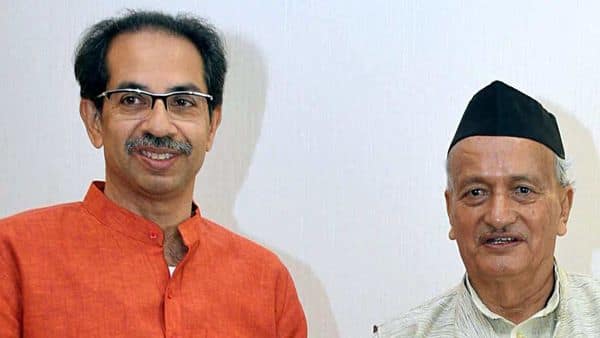